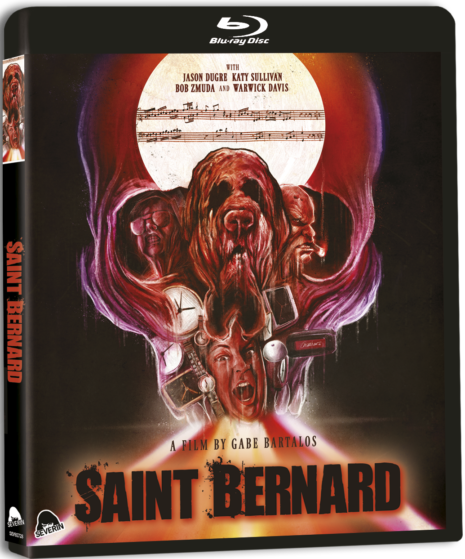 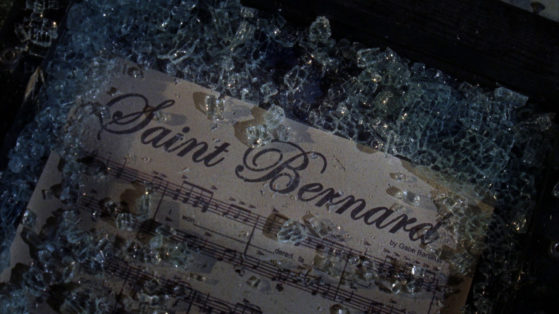 He meets some of the strangest people on the way which includes The Chief (played by: Peter Iasillo, Jr. from Day of the Dead, Spookies, Street Trash, & Skinned Deep), Uncle Ed (played by: Jack Doroshow from The Anderson Tapes, UR4 Given, & Chicken Pox), Miss Roadkill (played by: Katy Sullivan from I’m with Stupid, T11 Incomplete, My Name Is Earl, & NCIS: New Orleans), Father Steele (played by: Bob Zmuda from Man on the Moon, D.C. Cab, Batman Forever, & The Number 23), & Othello (played by: Warwick Davis from the Leprechaun franchise, Willow, Star Wars franchise, & Harry Potter franchise). Who can he trust? Some of these individuals are waiting to take advantage of this troubled mind. Is this fantasy or reality???? 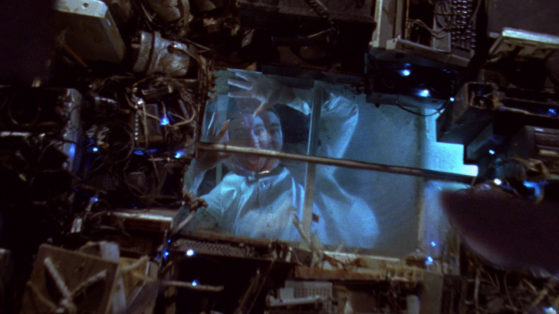 Saint Bernard is a visual nightmare that never stops! If you are looking for something that has a unique look to it with all kinds of madness then you will enjoy this weird feature. It doesn’t make much sense & it’s very incoherent at times. If you can get past that, you will have fun with this off the wall journey into insanity. The set pieces & production design is off the charts for the movie. The acting is all over the place & it’s over the top. It was great to see Warwick Davis with a cameo here. One of the true highlights from this production was the special fx from director Gabriel Bartalos (Friday the 13th Part VI: Jason Lives, The Texas Chainsaw Massacre 2, From Beyond, Dolls, & Gremlins 2: The New Batch). 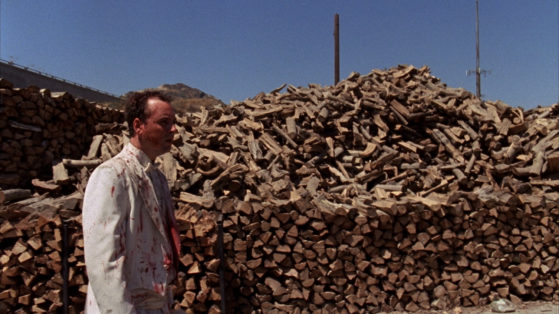 If you have seen any Frank Henenlotter or Leprechaun film you are very familiar with his style. Those nasty & bizarre moments really stood out here. Speaking of Henenlotter (He has a cameo in this!), you can see his influence all over this feature which is a great thing when it comes to independent cinema & horror plus it has a hint of David Lynch to it. Saint Bernard is not for everyone, as a matter of fact alcohol or something else might make your viewing experience even better for this. I am still not sure what I just watched to be honest, it’s been on my mind & I definitely want to revisit it again soon. It’s one of the weirdest films that I’ve ever seen & coming from me that’s a bold statement. It’s entertaining but it will leave you scratching your head & saying WTF more a few times!!!! 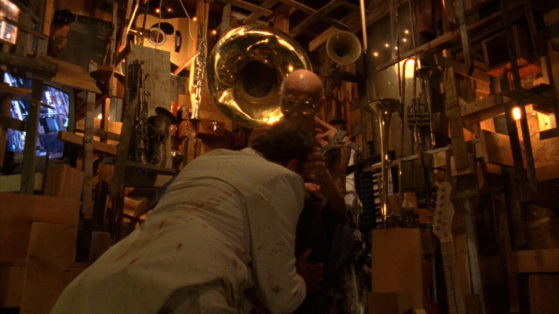 Let’s talk about the high definition presentation & special features from Severin Films! This 1080p (1.78.1) transfer looks fantastic for being a low budget independent feature. That’s the big drawl here, Saint Bernard has some crazy & unforgettable visuals that stand out on this blu ray format. It has 2 audio options which include English DTS-HD 2.0 & Dolby Digital 2.0 on the disc. The dialogue is crystal clear & the music sounds solid on the tracks. It has English subtitles on the release. “The Making Of Saint Bernard” is a little over 17 minutes. It has interviews with director Gabe Bartalos, actors Jason Dugre, Katy Sullivan, & various members of the production. They chat about the project, filming experience, the visual style, & the wild atmosphere for it. It takes you behind the scenes for various special fx & the airplane sequence. It shows you how some of the madness was put together. It has a “Trailer” for Saint Bernard. I really dig the artwork for this blu ray. This standard release is available everywhere right now. A limited edition slipcover & bundle is also available for this release at the Severin Films site. If you are wanting to watch something unique & nothing like you seen before then you should CHECK THIS OUT!!!! 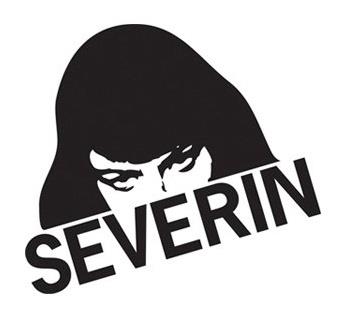