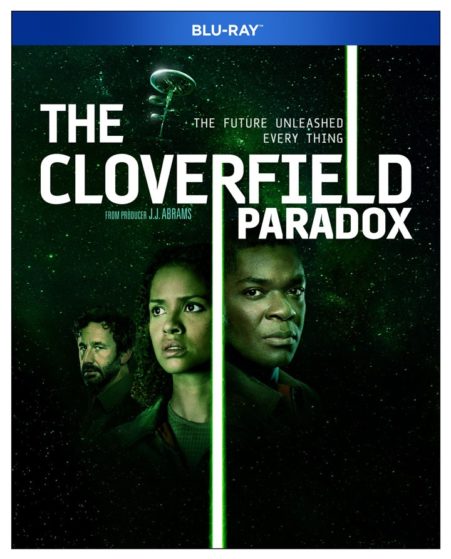 The Cloverfield Paradox (aKa God Particle & Cloverfield 3) is a 2018 science fiction film directed by Julius Onah (The Girl Is in Trouble & Luce). It was written by Oren Uziel (Mortal Kombat: Legacy, 22 Jump Street, Freaks of Nature, & Shimmer Lake). It was produced by J.J. Abrams (Cloverfield franchise, Mission Impossible franchise, Star Trek franchise, Star Wars franchise, Overlord, Castle Rock, & Westworld) for Bad Robot Productions.It’s the 3rd installment in the Cloverfield series. It was made by Paramount Pictures & picked up by Netflix. It had a surprise trailer & release directly after Super Bowl LII. 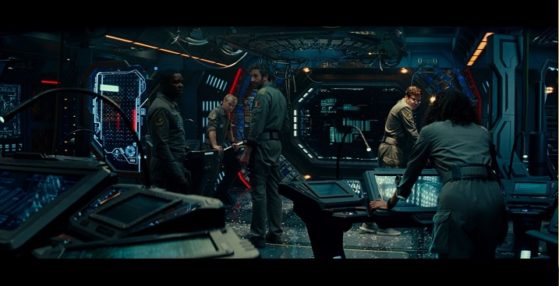 After about two years of unsuccessful attempts to activate Shepard, they finally get a reaction but it overloads & creates a power surge on the station. They find & rescue Mina Jensen (played by: Elizabeth Debicki from Guardians of the Galaxy Vol. 2, Widows, Everest, & The Great Gatsby), a stranger to everyone that had no reason to be there. Strange events start happening around them & crew members end up in dangerous scenarios. They are trapped in unknown territory but all this work & time can’t be wasted. They fight for survival against the unknown. They are determined to fix the problem & finish their mission but they have to watch out for their surroundings because no one can really be trusted now!!!! 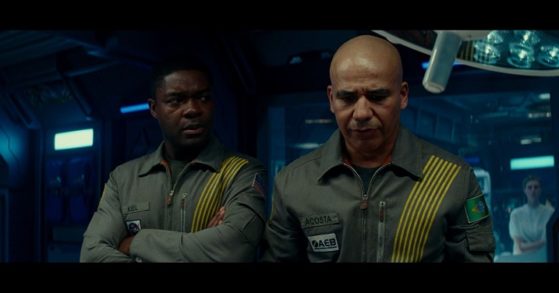 I love how every Cloverfield film is completely different from each other, Paradox definitely stands out on it’s own. I enjoyed the claustrophobic, isolated, & paranoid vibe it had. It helped build up all the suspense & thrills for it. It reminded me of Alien, you can tell it was influenced by it. The limited locations added to everything. The best thing about the production was the excellent casting & the small group of actors in this. All of the characters had their own unique personality. None of them would be considered big names or stars but most of them can easily be recognized from several major movies over the years. There’s not a single weak link here & I hate to say it but that’s a rarity in cinema today. The script & set design were very impressive. It had some twists that kept you guessing, it was entertaining & it delivered everything that you would expect from a science fiction flick. I love when they have a darker tone to them & the last half of Paradox launches into full gear there. I am looking forward to what they do next with this franchise, RECOMMENDED!!!! 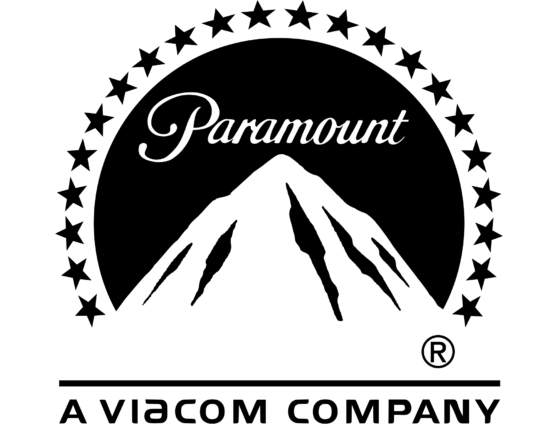