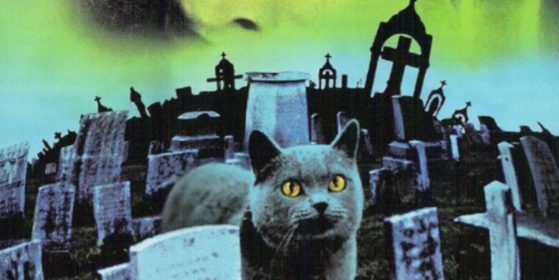 With the new adaption of ‘Pet Sematary’ coming in 2019, Mary Lambert, director of the original Pet Sematary as well as the sequel, has announced via social media, that she is working on an HDR restoration of the classic film with Paramount.  She includes that she’s been working hard on this HD version for quite some time. This restoration includes HDR Color Grading and Dolby Vision. As of now, there’s no official announcements on when this version will be released.

“I spent #FemaleFilmakerFriday working at @ParamountPics on the restoration of Pet Sematary. HDR Color Grading & Dolby Vision. Looks gorgeous!! Their team is amazing! I’d love to direct another project for Paramount one day. Xo” -Mary Lambert (via Twitter)

Dennis Widmyer and Kevin Kolsch‘s adaptation of ‘Pet Sematary’ is based off of a script written by Jeff Buhler and stars John Lithgow and Jason Clarke. The film is set to release in theaters April 2019, which is said to also be the 30th anniversary of Mary Lambert’s previous adaptation. 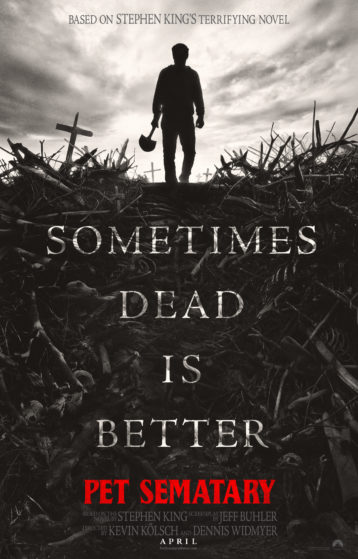 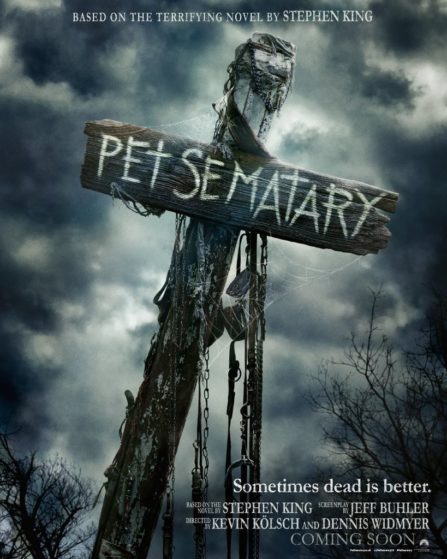