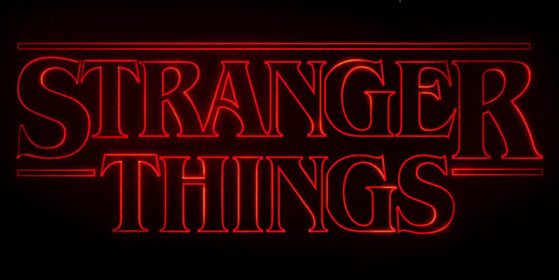 Just like every other Stranger Things fan in the entire world, we’ve all been waiting for this moment. Especially after having the release pushed from 2018 to 2019. But we get it, they wanted it to be perfect. Unfortunately for us, we still have to wait for the production team to do their thing, which should, reportedly, take up to 6 months, which pushes for a release as summer begins.

As the cast wraps up filming, it got pretty emotional for some. Millie Bobby Brown and Noah Schnapp shared similar images of the two that said, “One Last Time..” on their personal Instagram accounts as they caption it “that’s a wrap”. Millie Bobby Brown had also shared some of her emotion with her fans via Snapchat. She posted 2 photos on the final day of shooting, one before and one after. 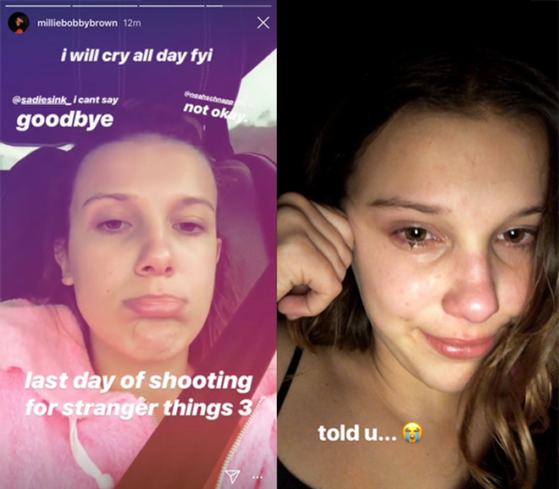 But don’t worry, this doesn’t mean the end of Stranger Things just yet. Co-Creators, the Duffer brothers, have already confirmed a 4th season and producer, Shawn Levy, has already teased for a possible 5th season.

To our knowledge, Season 3 will be diving more into Eleven’s “coming to age” story. We’ll also be exploring more of the Upside Down, but they say to NOT expect any real answers. Ross Duffer says, “There’s no way the kids can ever truly fully understand this place. We have our Upside Down document which describes its rules and its mythology in quite a bit of detail, but I think we’re just going to slowly parse that out, and maybe not even fully use all of it.” David Harbour has hinted that we’ll be exploring his character, Jim Hopper’s backstory as well, along with the story of his daughter, Sara.

It has been confirmed that this season will be 8 episodes. “The number of episodes will be dictated by the amount of story that excites us. We now know what is going to happen in season three to every character,” says Levy. Ross Duffer has promised, “Aesthetically, the new season is going to feel very different. Everyone is going to this new mall, seeing movies, and, of course, the Hawkins pool is open for business. I think there’ll be a sense of fun and joy.”

As for the cast, the original gang will be returning. 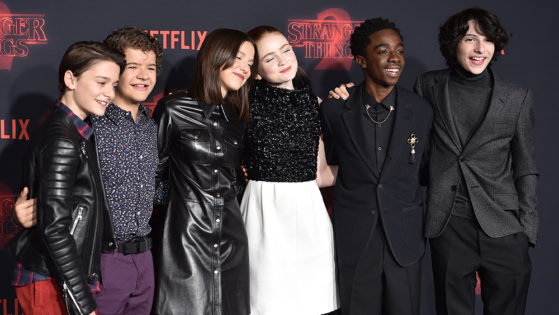 We will also be welcoming back Priah Ferguson (Lucas’ little sister, Erica), and welcoming new faces, Maya Thurman-Hawke (as Robin), 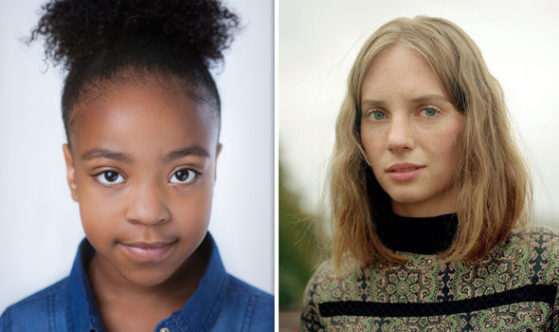 and Franchesca Reale (as Heather). 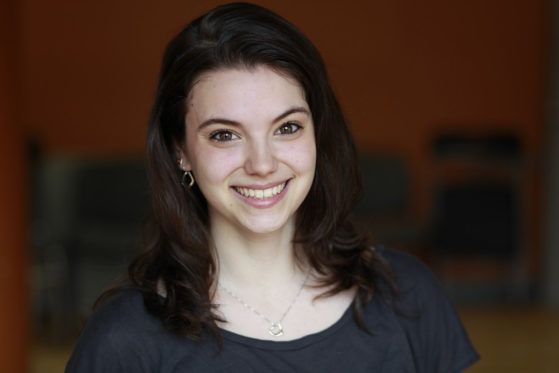 Eleven’s long lost sister, Kali (Linnea Berthelsen a.k.a. 008), will be returning as well. 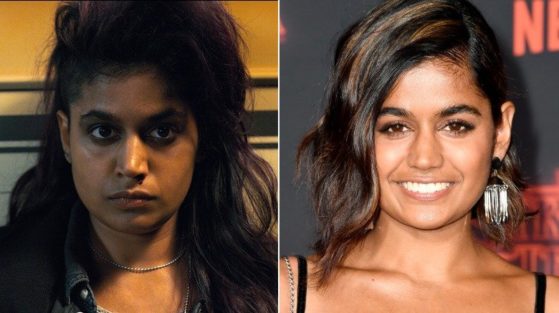 2 thoughts on “‘Stranger Things’ Season 3 Filming is Finally Complete & Should Be Arriving Summer 2019!”