Wild Eye Releasing Obtains Documentary Based on “Scary Stories to Tell in the Dark” Coming 2019!

Over the last year we have been anticipating the release of the upcoming film adaptation of the ever popular children’s book series “Scary Stories to Tell in the Dark”. Most of us horror hounds grew up reading these fantastically written scary tales crafted and paired perfectly with the most gruesome and eerie imagery that could be produced. This made for a book that was almost ALWAYS not in at the library and one that was sought after by all kids who grew up appreciating the genre. Fast forward a few decades later and we are getting a double dose of awesomeness! Guillermo Del Toro will be helming the adaption of the books. 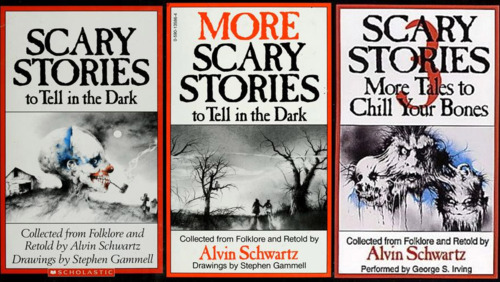 However in addition to that we will also be getting a documentary to go along with it! Wild Eye Releasing will be bringing the documentary to fruition sometime in 2019. The documentary will feature 40+ interviews from various authors, artists and fans alike. Finally, the director of the upcoming documentary aptly titled “Scary Stories” is Cody Meirick, who according to IMDB will be making his directorial debut with this release. 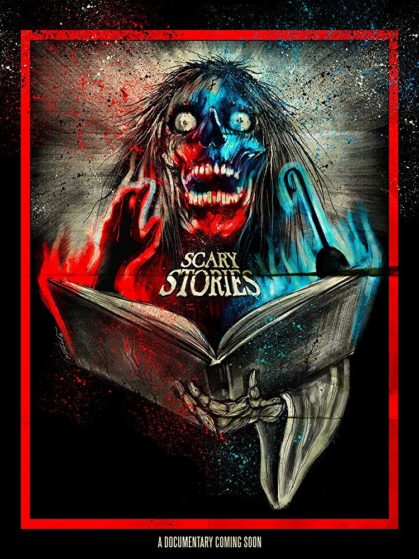 One thing I think I can safely say is that 2019 is shaping up to be a KICK-ASS year for horror. These additions to the new year are making me count the days just a LITTLE bit faster! If you are as amped about this news as I am sound off in the comments with your thoughts/opinions on this!