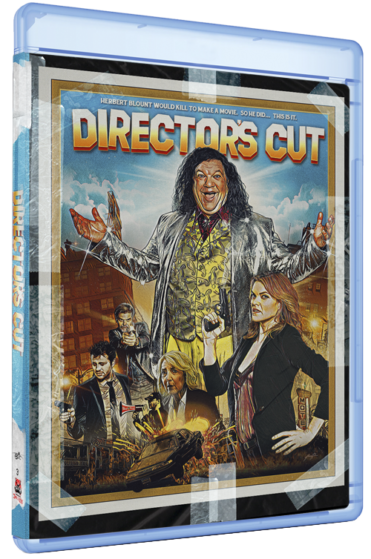 The ultimate meta movie, Director’s Cut will be available on demand TODAY and Home Video on June 5th

In Director’s Cut Penn Jillette (Penn & Teller) plays a disgruntled crowd funder who kidnaps the footage, and star, of the film he backed in order to create his own version starring himself. Ironically, the film was actually financed by an elaborate crowdfunding campaign that attracted over 4,500 backers. Written by Penn and directed by Adam Rifkin, Director’s Cut stars Missi Pyle, Harry Hamlin and Hayes MacArthur who are playing both themselves as well as characters in the movie within the movie and cameos include Lin Shaye, Kristy Hill, Nestor Carbonell and Penn’s longtime partner, Raymond Joseph Teller.

Director’s Cut opened in select theaters earlier this month and is available on VOD everywhere today. 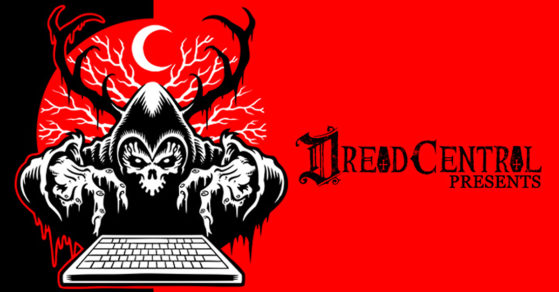