First off, ‘Stranger Things’ will be heading back to the summer of ’85 for Season 3, supposedly one year after the events in Season 2, according to executive producer, Shawn Levy. And, obviously, the awesome original cast will be returning as well. This includes Winona Ryder, David Harbour, Finn Wolfhard, Noah Schnapp, Millie Bobby Brown, Caleb McLaughlin, Gaten Matarazzo, Sadie Sink, and more. 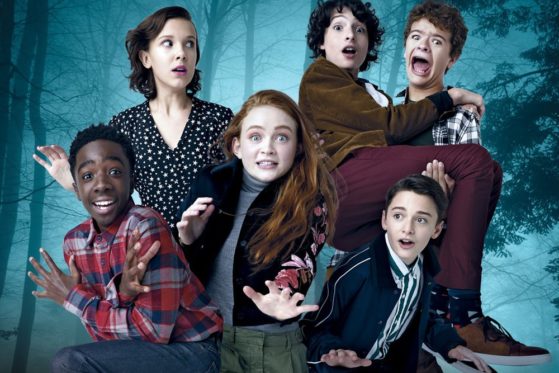 But along with the faces we know, there will also be some new cast members including Maya Thurman-Hawke and Priah Ferguson. 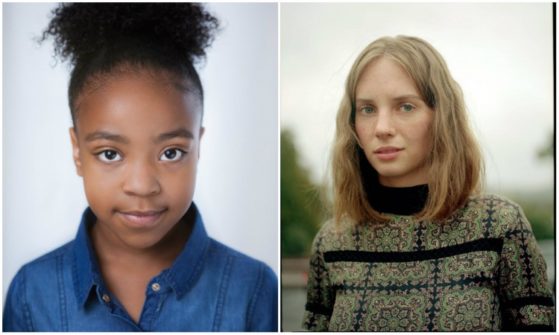 Over this past weekend at Netflix’s FYSee event, Noah Schnapp and Millie Bobby Brown gave some teasers about Season 3. 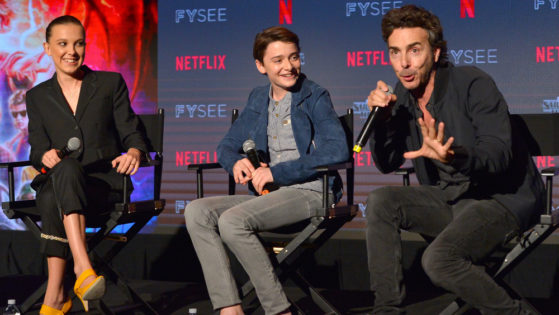 Noah decided to set the tone for everyone.

“Season 1, I feel like, was more playful. Season 2 was a lot darker. And then Season 3 does really well blending them together, and that’s what I love about it,”

While Millie said this about Eleven’s role,

“It’s a beautiful storyline for Eleven this season. It’s really a coming of age for her and understanding what being a normal teenage girl is.”

As fans question the release of season 3, according to David Harbour, “If you use logic, the 1st season came out July 15, the 2nd came out October 27, so we could expect to see season 3 in January or February 2019…. But we can’t be certain,”

According to Levy, as for the young loves, “Mike and Eleven are still going strong, same for Max and Lucas. But they’re still only 13, 14 years old, which means things will be getting difficult for them, especially at this age.” 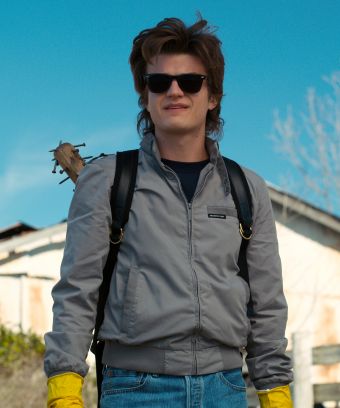 Last but not least, GET READY FOR ERICA!! The Roast Queen is back with an “army” of friends who’ll help her on a mission to save Hawkins. Maya Thurman’s character, Robin, is an “alternative girl who seeks excitement and is bored with her day job, which leads to more than what she bargained for when she uncovers the secrets of Hawkins” according to Variety.

Stay tuned for more details as they develop….

One thought on “More Development Details For ‘Stranger Things’ Season 3!”