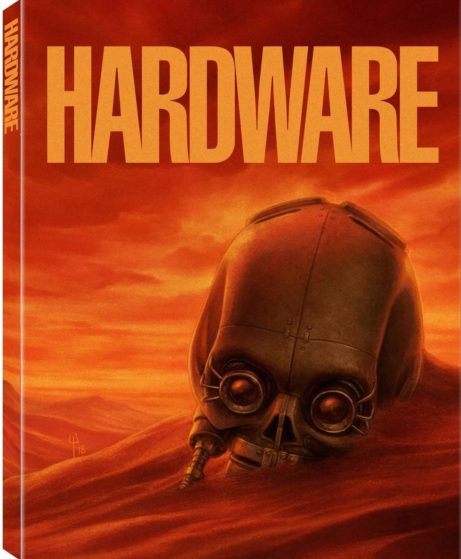 In this action-packed thriller set in the near future, earth has become a brutal, dehumanized planet where radiation and pollution have taken over. On leave from the combat zone, Mo returns home with broken pieces of a combat android machine and gives them to his girlfriend as a gift to use in her artistic metal sculptures. Little do they realize that this android – Mark 13 – the most destructive droid of its kind – is not scrap metal just yet. Its aim is simple – kill and destroy anything that gets in its way. Late at night, the killing machine starts to reassemble itself and begins its task, wrecking havoc and destruction on anyone or anything in its path. Mo must help Jill and the tenants of her apartment building escape the wrath of the Mark 13. 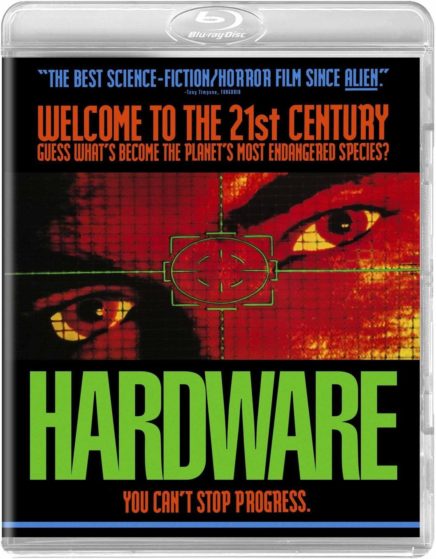 PLEASE NOTE: The Hardware Blu-ray will be available for sale to customers in the US only and is currently expected to release in June 2018. 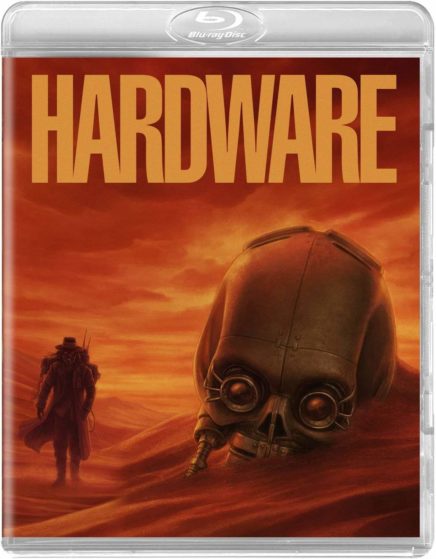 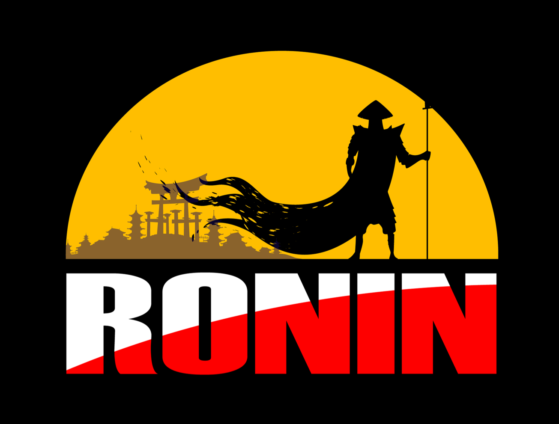