GRIZZLED! Help Escort The Waddling Menace To The Big Screen!

A Giant mutant penguin. Have I got your attention yet? Author and film maker Rycke Foreman is currently working to fund a brilliant independent project titled “GRIZZLED!” reminiscent of the spoofs we seen in the 1980’s, combine this with a “Jaws” type story and you get a kick ass blend of cinema! The film is set to have some awesome names attached to the project including Bill Oberst Jr. (3 From Hell, Death House, Rogue, Etc.), Shawn C. Phillips and Jamie Bernadette among several others. GRIZZLED! is looking to be quite the fun project and Horror Headquarters and myself specifically will be helping back this project as it is something that has heart and soul behind it. On top of that it is a VERY film concept that I would love to see brought to the big screen. 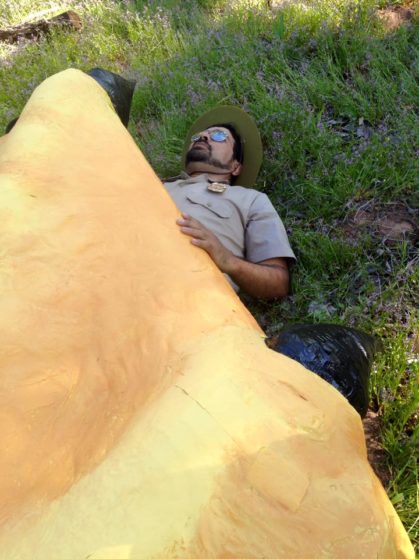 “A few years after a genetically modified penguin escapes its laboratory, it grows to be twenty-ish feet tall and begins stalking the forest outside of a small tourist town. Chief Forest Ranger Roy George stumbles through life and lacks follow through. After he’s assigned to find the President’s missing daughter, and as one of the few who (eventually) takes the fowl new threat seriously, he vows to change his ways and deal with both situations.He faces resistance by the bureaucratic park supervisor. However, when the penguin attacks during a 4th of July picnic festival, the park super is forced to accept the problem. He responds by hiring a grizzled hunter with a specialized RV designed for hunting, sending him with Roy and two other rangers into the woods. They have two objectives: to kill the bird and find the President’s missing daughter. Fortunately, the order of execution doesn’t matter, because they find the girl first. Unfortunately, the penguin finds them moments later, and it does the executing. The plan devolves into a game of cat and mouse, or penguin and humans, in this case. After a disastrous meet-up in which lives and the RV are lost, Roy digs deep and resolves to follow through with his plan of retreat. If Roy can stick to his guns—even though they don’t work—he just might accomplish something. Or it might take dumb luck to save them all…“ 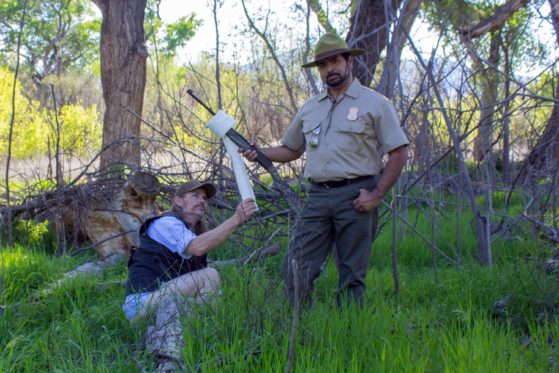 The film still needs some financial support to be lifted off the ground. However, with the cast lined up and having Rycke helming the film itself. I have no doubt in my mind an independent classic can be crafted. So your probably wondering, “Well, hey, how can I get involved in this thing?”. I am glad you asked! Below you will find a link to the GRIZZLED! Kickstarter campaign. No donation is too big or too small and you can even get involved with production credits based on your funding level! Even if you decide to go for a smaller tiered perk you will still be helping create a wonderful film and take part in the process along side us as we see the big penguin waddle his way to the screen! 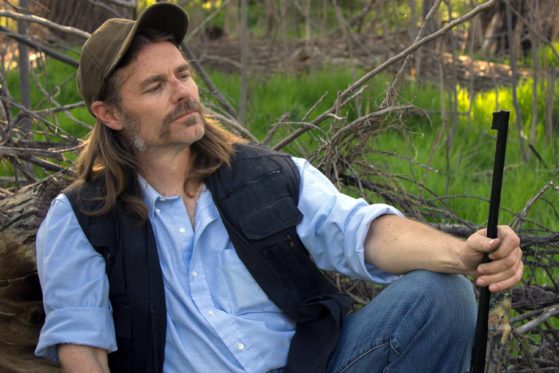 Donate to GRIZZLED! Below!!