The One and Only R. Lee Ermey Has Passed Away

Yesterday the word came out that the legendary actor had passed away at the age of 74. His manger Bill Rogin broke the sad news and released a coinciding statement to go with the devastating news, stating: “He will be greatly missed by all of us. It is a terrible loss that nobody was prepared for. He has meant so much to so many people. And, it is extremely difficult to truly quantify all of the great things this man has selflessly done for, and on behalf of, our many men and women in uniform. He has also contributed many iconic and indelible characters on film that will live on forever. Gunnery Sergeant Hartman of Full Metal Jacket fame was a hard and principled man. The real R. Lee Ermey was a family man, and a kind and gentle soul. He was generous to everyone around him. And, he especially cared deeply for others in need”. 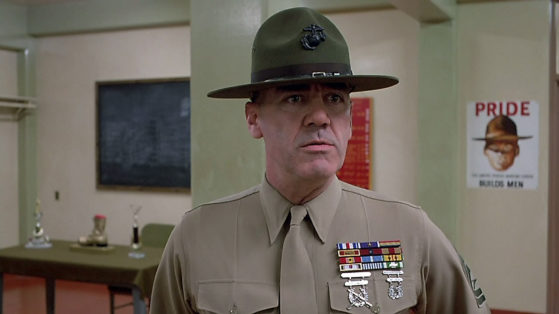 R. Lee Ermey was mostly known for his role as Gunnery Sgt. Hartman in the classic Stanley Kubrick masterpiece “Full Metal Jacket“. Over the years we would see many more notable performances from Ermey in the forms of: “The Frighteners“, “The Texas Chainsaw Massacre” (2003) and “The Texas Chainsaw Massacre: The Beginning“. Typically playing the role of a brutish and very outspoken individual. This is what we all came to know and love from the legendary actor who even in real  life was a one time former Marine who served against Vietnam.

Additionally he had appeared in other various roles outside of the horror community such as voice acting in the “Toy Story” trilogy. The man will leave behind a set of boots that will likely never be able to be filled again. He was a unique actor who brought a militant background and carefully crafted skill set to the films he was in. Horror Headquarters and myself wish to extend our condolences to his family and friends. Let us keep his memory alive and share your favorite films from him below in the comments! 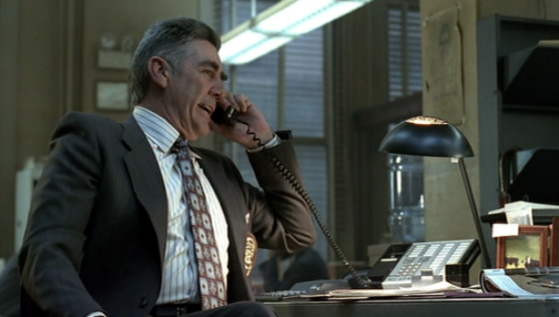