Well, where to begin with this one? A little backstory here to get things rolling I suppose. Deadly Blessing is one of Wes Craven’s earliest works. It is one that I have been familiar with for years after seeing its various releases and hearing tales of it through fellow horror hounds for quite some time, I figured it was time to nab myself a copy of the film. Fast forward a few years to this past March when I was at Monster-Mania 39. Here I was shuffling through various vendors DVD and blu ray bins and shelves. I lock eyes on the beautiful cover for the film masterfully crafted by Scream Factory. I grab up on the only copy of it on the shelf and pay a fair $16 for the purchase. The slipcase was still intact so, I was indeed pleased with my purchase. A couple weeks after the convention I decided to give the film a spin. 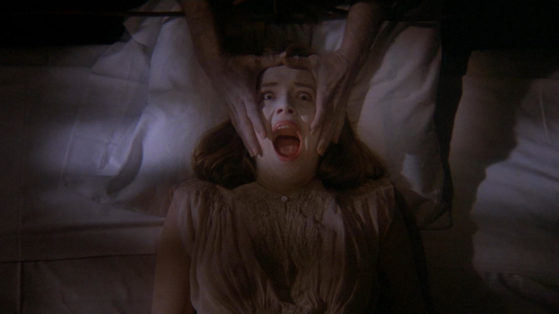 I got to say, I really thought this was a fun and interesting flick. This was a bit of a sideshow of horror which can be used to describe a multitude of early Wes Craven films. The atmosphere alone is very haunting and vintage, even for the time it is set to represent. The cast manages to deliver all believable and pleasing performances. Craven knows how to build tension and this slow burner of a film is no different. We are following a young woman dealing with a great personal tragedy and attempting to put the pieces back together. However, the family of her now deceased husband believe this young woman is much more than she portrays. According to the family, she is the incubus. 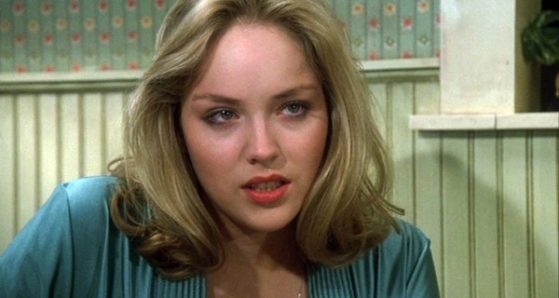 I really dug the concept in this and thought it was a great way to utilize the shroud of mystery that covers much of the Amish lifestyle. Especially during the time this was released in 1981. When the internet, television and other technology did not make it as accessible to read or study into the lifestyle of a different culture. They play heavily on that idea and I enjoy that theme being implemented. There is something eerie about a mysterious unknown culture or rather a culture one is not familiar with. Diving into that as a tension device is simply brilliant in my opinion. 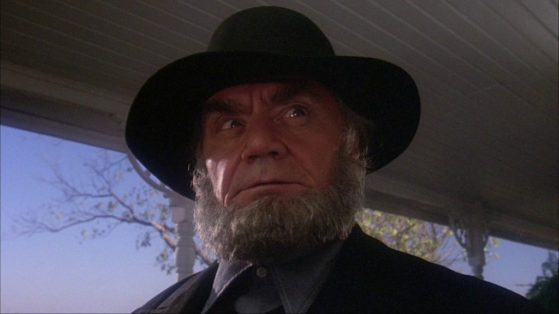 Religion is additionally used to create a cult like vibe within the community. It is seen in various parts of the film that the entire community is in fact not affected by the brutal and extreme punishments set forth by the unrelenting character played by legendary actor Ernest Borgnine. We also get to see a very young Michael Berryman in the film which was VERY cool to me. I have always liked him as an actor and thought he had such a cool and unique look. 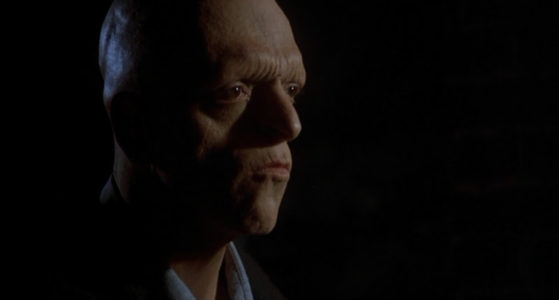 This flick delivers on all angles and is done with little blood and gore. Granted, I would not rate it as a top 5 film from Mr. Craven. However, I would say it is STILL a very solid release and an enjoyable flick. It can be a little hard to follow at time as far as what is trying to be conveyed on the screen but not so hard to follow it becomes a task. If you have not checked this one out yet or it simply went through the cracks like it did with me, then I suggest you give this one a watch and check it out! If you have seen this one let us know your thoughts on this Wes Craven classic! 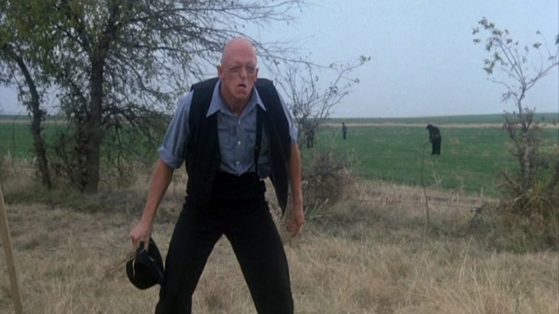