With the many questions from fans about the third season of Stranger Things, we finally get some answers. 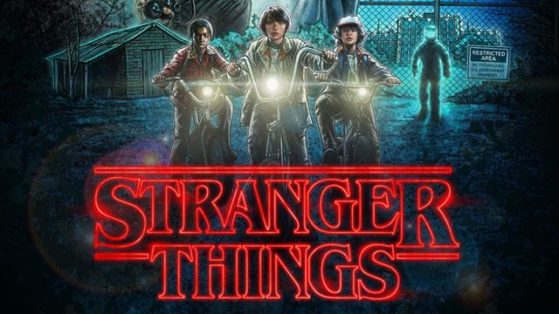 Season 3 of this amazing creation was confirmed back in December 2017 by Netflix, but there is still no word on a release date. David Harbour (Stranger Things, Police Chief Jim Hopper) says, “Fans probably won’t get Season 3 until sometime in 2019 because the Duffer Brothers need time to write it. I mean, those guys work so hard. They sit in their apartment and write for 12-14 hours a day”.

Fans have been wondering about the episode count for this season. It was revealed by Executive Producer, Shawn Levy, to be an 8 or 9 episode season. He says, “The number of episodes will be dictated by the amount of story that excites us. We now know what is going to happen in season three to every character.” And it was later confirmed by TV Line that there is to be 8 episodes. According to Shawn Levy, as for the setting of this season, it is to be set where Season 2 left off, so, during the summer of ’85. The Duffer Brothers also suggests that puberty will also be making an appearance in the young teens lives.

They told Entertainment Weekly, “Even if we didn’t want to deal with puberty, we have to deal with it because our real-life actors are going through it. I think that’s exciting because it forces the show to evolve and become something different every year. It’s going to test their friendships. Obviously, like Lucas and Max are together, but really, when you’re that age, how long do relationships last? They usually last about two weeks if you’re lucky. I think that’s going to be fun to explore.” 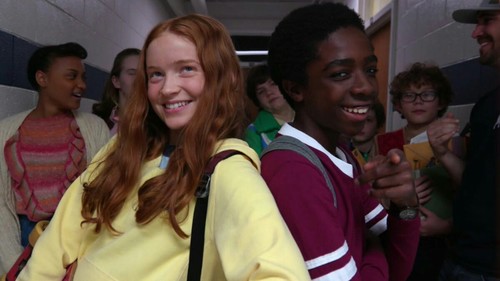 *And as for “Mileven”, Mike and Eleven are still together!*

*Maybe Joyce and Jim will be having a little romance of their own.*

A lot of fans have also been wondering about the season count for Stranger Things. According to the Duffer Brothers, they’re “thinking that this will be a 4-season thing and then out.” But nobody knows for sure. I sure hope it isn’t just 4 seasons. I’ll be a little butthurt if so.

Word’s going around about a spin-off series focusing on Kali (Linnea Berthelsen) a.k.a Eight from Season 2, Episode 7, ‘The Lost Sister’. But she doesn’t want to take the spotlight off of the rest of the gang. She loves them way too much and thinks it’d be more fun to see more of them. Unfortunately, Linnea doesn’t know whether she’ll be returning for Season 3 but says she would love to. The Duffer Brothers seem a bit eager about her return, so, maybe we will be seeing her after all. 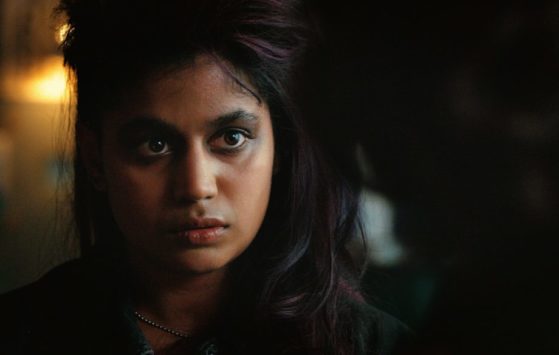 The Duffers Brothers also remind us that we’ll be seeing Lucas’ little sister, Erica (Priah Ferguson), a lot more this season. They said she wasn’t even supposed to be in season 2 as much as she was, but they just fell in love with her.

In conclusion, Season 3 was suggested to start filming in March or April, but there was no confirmation on that. It was later confirmed by TV Line that filming was to begin in April. It’s also rumored to be heavily influenced by Stephen King. But who knows? We’ll keep you updated. 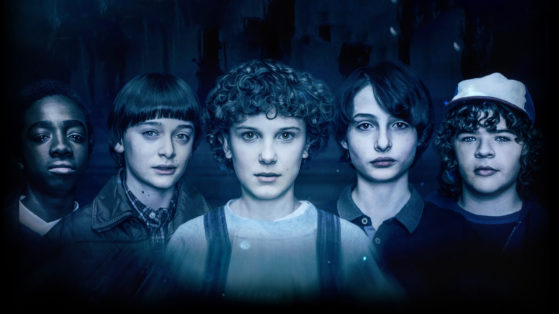