With fans flocking in droves to see the 2017 smash “IT” movie studios have been in a race to pump out material related to the film. That being said a spin-off film of the franchise is rumored to be in the works. The film is said to have the working title of “Pennywise” and will feature a backstory highlighting the creation of Pennywise along with the backstory of the inhabiting creature as well. Tim Curry is rumored to be involved as a cameo appearance and director Andrew Muschietti will return to helm the film as director. Muscietti previously directed the “IT” remake and is working on chapter 2 of “IT” as well.

The 2017 film was unparalleled in sales, success and buzz in literally all horror film history. This is exactly why I chose this particular film to make a bullshit ass story about. BUT you read this shit, so thank you. I would love to see this as an actual legit film, but nah. I seriously just decided to use the most successful horror film of all time as click bait for an April Fool’s Day story. But, hey thanks for believing this shit. Happy April Fool’s Day! 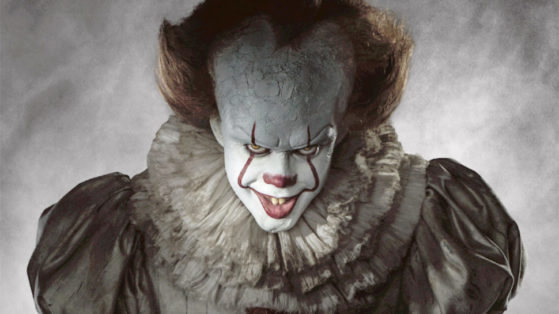