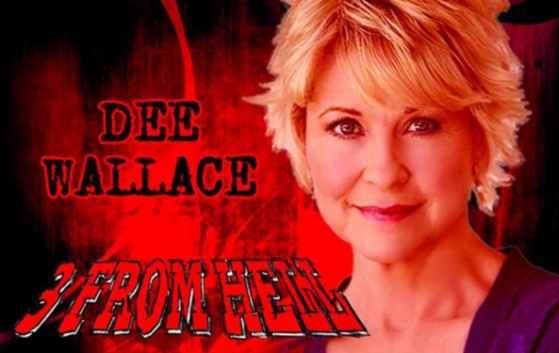 Rob Zombie announced a few hours ago a new addition to the casting of his upcoming project “3 From Hell“, which is a follow up to 2005’s “The Devil’s Rejects“. We covered the announcement of the actual film itself no more than a week ago. Today, we are happy to say that Dee Wallace has been officially added to the cast for the film. No clue on the role she will play yet as no announcement has been made. However, as always we will update this story as more information is made public.

Dee is most notably known for her work in the Spielberg classic “E.T.“. However, she has also appeared in many other cult classic and horror films in the past such as: Cujo, Critters, The Lords of Salem, The Frighteners, Popcorn, The Howling, The Hills Have Eyes, Halloween (2007) and The Stepford Wives (1975). Dee has been and always will be a staple of the horror community. It is nice to see her still landing roles in MAJOR productions and getting a chance to continue to bless us with great performances. 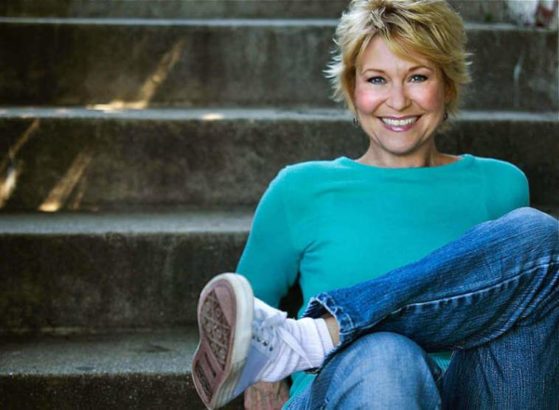 This will be the 3rd outing with Rob Zombie that Dee has had. Previously she worked on The Lords of Salem and Halloween with Rob. This time she gets to delve into his beloved sinister backwoods family franchise that is House/Rejects/Hell. We are super stoked personally to hear of this news as my girlfriend and I are both big fans of Ms. Wallace. What are your thoughts on bringing the legendary actress on board for the new RZ film? Are you excited? Let us know in the comments below!