The Director of Madison County, Josie and Contracted Accused of Sexual Assault

The big buzz in Hollywood over the last year or so seems to be one of sadness and disheartening revelations about stars, directors and producers that many fans have enjoyed for several years, only to be ousted later as total scumbags. This has been seen in cases with most notably: Harvey Weinstein, Louis C.K. and Kevin Spacey. However, there have been several others named as well. Essentially, Tinseltown is a HUGE mess right now with no signs of the allegations and convictions slowing down anytime soon. Truly sad and harrowing times for those involved in the industry that many of us admire. 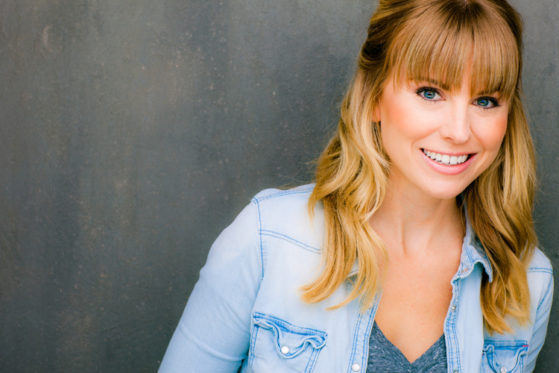 In the wake of many coming forward it has also given life and strength to others to come forward as well with their tales of dealing with the underbelly of this business. Recently, actress Katie Stegeman has come forward with a very sad and heart breaking story that details the abuse she received by her then employer and director of Madison County and Contracted. Both of which star Stegeman and both of which were directed by England. Below I have included the statement to save you some digging time. Stegeman released this lengthy announcement recently about the events that took place between herself and director Eric England: 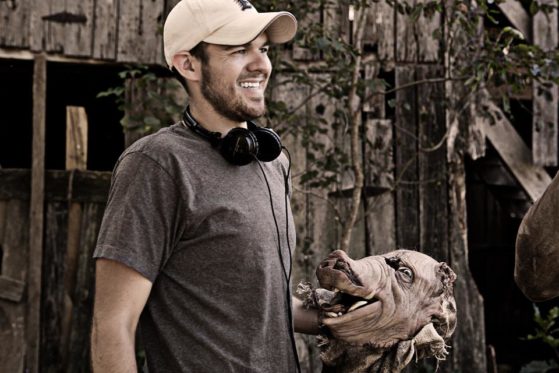 “[Pause. What a pleasure. Deep Breath.] For many years I have been keeping this man’s secret from going public. For many years I had to make sure I was safe and of sound mind coming forward. I wanted to come from a place of kindness and without fear. Well, today is the day. For three years, director Eric England abused me physically, emotionally, mentally, and sexually. The irony of this photo is not lost on me. I was thrown into tables, choked until I couldn’t breathe, threatened with scissors, knives, screwdrivers, and was denied the right to turn this man down for sex for fear of, as he called it “awakening the beast.” To say I am lucky to be alive is an understatement. Sitting and watching the trailer for his latest movie #Josie is all the reminder I need to come forward. Impressionable, young amazing women like @sophiet should not be working with someone like him, and if I remain quiet, the pattern will continue. Eric, I hope this forces you to bow out gracefully and get the help you need. I know your team is aware of your history as well as the LAPD. It’s time to go and give way to the creatives of this town, who also know how to treat people when no one is looking. I want you to know I forgive you and thank you for reminding me how strong I am. I also want the people,who knew about Eric’s abuse and continued to work for him to know, that I forgive you too. But now you have a choice. From here on out I ask you to do the right thing…even though it’s impossible at times. I want to thank all the amazing people in my life, who stood by me no questions asked. Especially my amazing hero @jackstargrundy, who reminded me that great men still exist. I stayed quiet for the integrity of our movies, out of respect for your family, for fear of you running a smear campaign, for fear of you hurting me, for fear of you stopping my movie, for fear of you making sure no horror director would hire me, but I am no longer afraid. I will happily put my career aside, if it means saving someone’s life, because no one should ever have to go through what I endured. I hope you find your peace and come out of this a better man. Love and light.“ 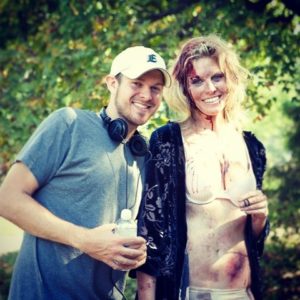 Though no charges has been pressed yet and the director himself, Eric England has not released a statement yet, there is word however, that a statement is coming from his end soon. We will amend that statement to this article if/when it becomes released to the public. We here at Horror Headquarters try to keep the stories here positive and uplifting for the most part. However, we can not and will not turn a blind eye to vile activity of this sort. We wish the best for Katie and hope that she can overcome these setbacks in time and push forward with her career successfully. On the other hand we hope that Mr. England seeks help for his issues and that he sincerely apologizes for his actions if these allegations are founded to indeed be true.

One thought on “The Director of Madison County, Josie and Contracted Accused of Sexual Assault”