Word has it that The “Strangers: Prey at Night” Director Johannes Roberts has an interest to remake a John Carpenter classic! Roberts spoke in an interview and claimed: “I go into Sony every week, under the pretense of doing something else. Like, ‘Oh yeah, you got this news…so about Christine…’ Yeah, I don’t know what’s happening with that. I’ll get it one day”. Roberts also has previously stated that Christine is one of his favorite if not favorite films. In addition to this, he has also stated interest in remaking another Carpenter classic, “Memoirs of an Invisible Man“. Now, I understand people are typically 100% against remakes. Granted, there has been some real shit turds to get released. However, I will NEVER shit on anything until it is seen by me personally. 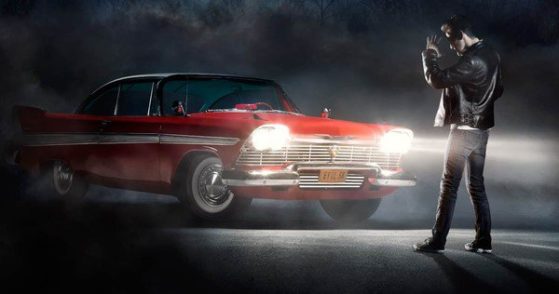 Now, do I think these films require remakes? I don’t think Christine NEEDS it, but I am not opposed to it either. I am kind of curious how a modern take of “Christine” would end up. However, I also don’t think they need to even try to do a “Memoirs of an Invisible Man” remake at all. Carpenter created great tones with both these films. But, if I am being brutally honest here I am not a HUGE fan of either one. I think if the film choices were different, then perhaps my attitude would be more tense. I don’t know how I would feel about a “They Live” or “Big Trouble in Little China” remake. Those are more of my speed and two of my favorite Carpenter flicks. 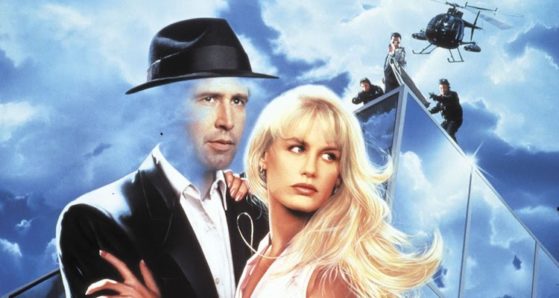 At the moment though, this is only speculation and hearsay. Hopefully we can dig more details up on this soon on whether or not Roberts will follow through with these concepts. Either way, Horror Headquarters will be following along with any developments and updates that become public. What are your favorite Carpenter films and which would you be totally against being remade? Let us know in the comments below! 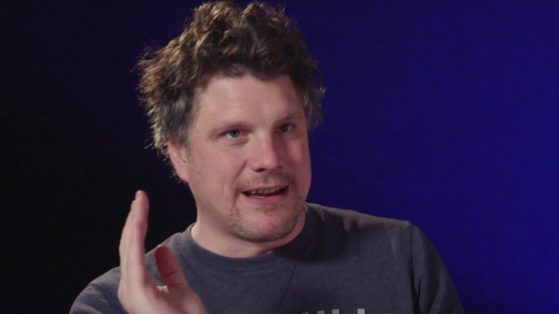