I have been a HUGE John Carpenter for many years. The man has produced some of my favorite genre pieces! From the ever classic Halloween all the way to more modern flicks like The Ward. Carpenter has delivered to the genre in a multitude of levels. Not just directing but also scoring many of his own classic films. The Thing, They Live, Big Trouble in Little China, The Fog, Christine and several others have ALL been blessed with the carpenter composition treatment!! Lots of great films with coinciding, amazing soundtracks to compliment the movies. He even delved into the anthology world with the classic 1993 film “Body Bags”. 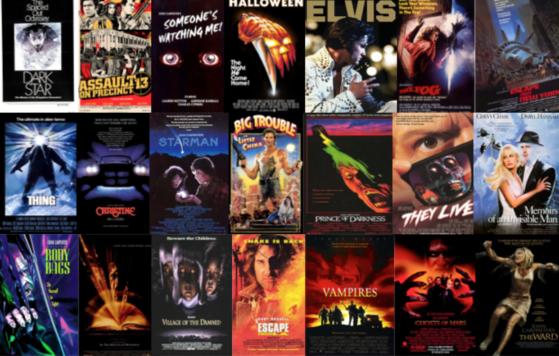 Now, as we approached Monster-Mania 39 my excitement grew tremendously! I was FINALLY going to meet my favorite horror film director in the flesh! As we got to MM39, I realized the lines were going to be hefty. So the first signing I went for was Carpenter himself. Sadly, I was informed shortly after that he was getting tired and the staff was convincing people to come back tomorrow. No problem, we obliged and decided to try again the next day, which was Saturday. So the big day rolls around and we depart the telly for the con. As we got there, we noticed this day was MUCH more crowded than Friday was, still, not a huge deal. We walk around a bit to vendors and seek staff to determine where Carpenter is located, as we could not find any signs that indicated his location. Finally, we get answers on his whereabouts and head on over. We are told he was on a lunch break at this time and we needed tickets to get a SPOT in the line to get the CHANCE to meet him. We were a bit reluctant but took the ticket. Later in the day we were informed that the lines for him were exceeding 5 hours waits. This realistically would mean spending the entire con day in line for the chance to get the pic/auto.

As the day progressed and time passed closer to us coming back for our slotted time the convention grew larger and more unruly. As we were going outside for a break we were told, “If you leave there’s a GREAT chance, you will NOT be allowed back in”. Now keep in mind, we all three had weekend passes. So this statement from the staff kinda bummed us out a bit and felt a bit unfair considering we paid for weekend passes. The reason we wanted to get some air is because the event was SO overcrowded. It was obvious they did not expect such a turn out as the one they got. None the less, it was a few moments after the shitty news we got from the staff that I had decided. I just CAN’T get this auto and pic. At that very moment, I had the Carpenter depression! 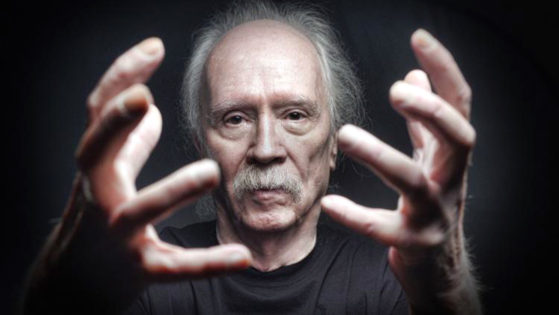 This incredible artist and creator that I had spent my whole child hood idolizing was a short walk away from me, but the opportunity became too cumbersome. I was heartbroken and saddened. The ONLY saving grace I had was that I got to save $120. However, this may of been a once in a life time event. I wanted to do this SO bad. In fact, my girlfriend Naya and my good friend Chris, BOTH knew this was the main draw for me at this convention. They could tell I was bummed and hit with a deep case of the Carpenter depression. Sadly, I never even got to SEE the man at ALL. In all honesty, it was the most disappointing moment of my convention circuit. I can only hope one day I will get the chance to meet him at a more accommodating venue. Until then, I shall vanish into The Fog and pray that day comes! 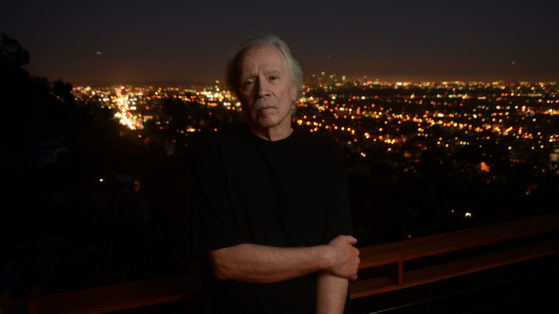