A few months ago we broke news that Rob Zombie was working on a new film. We were told it was going to be a sequel to “The Devils Rejects” and would aptly be titled “The Devils Rejects 2: 3 From Hell”. Well, Zombie has in fact killed the title rumor by declaring the REAL title recently. They decided to drop the actual title and keep just the subtitle. Therefore, the film will be called “3 From Hell”. 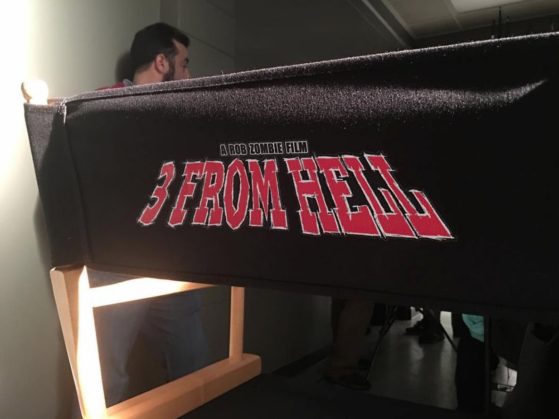 Previously, Rob released “House of 1000 corpses” which is the first tale in this trilogy. Later in 2005 he released his highly acclaimed sequel to the film “The Devils Rejects”. It has been a long decade plus gap since the last film in the franchise. Granted over the last decade Zombie has dropped some other notable projects as well. “31” and “The Lords of Salem” both brought varying vibes from Zombie that showed a new versatility in his film making style. This leads me to think we may see something really special with this film once Rob releases it. The title would indicate that it is very possible to see a return from the original death defying trio of Sid Haig, Bill Moseley and Sheri Moon. 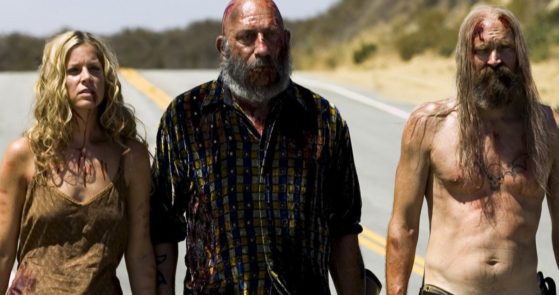 Who knows what is truly in store for us with this 3rd film in the franchise. One thing that I do know, is that I am extremely excited about this one and am hoping we can get some casting and release information asap. Granted, the film is still in early production but I have a feeling more information will be in the pipe line soon enough. Are you personally looking forward to a new Rob Zombie film and a 3rd film in the House/Rejects trilogy? Let us know your thoughts in the comments below! 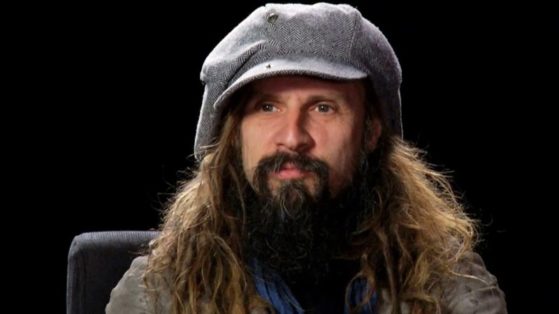