The Blair Witch Is Coming To TV!

I guess you can say that this started off being a rumor after one of the directors of 1999’s ‘The Blair Witch Project’, Eduardo Sanchez, threw some hints during an interview last year on the Diminishing Returns podcast.

“Well, you know. I can’t really discuss. I think that the idea of a Blair Witch anthology has always been very – just a really interesting thing. You’re close. You’re in the ballpark. You know, and I think it might be one of those things that might be – you know? The more you think about it, you’re like “That might be the perfect… a TV show. You know?” So, we’ll see what happens, but I think that’s the next big thing for Blair Witch. Probably TV.”

Studio L. is also working on some film production partnerships with Buzzfeed and The Onion while creating a TV adaptation of ‘Waiting’, originally starring Anna Faris and Ryan Reynolds.

The series is set to explore the mythology of Elly Kedward, the woman believed to be the witch, who was killed in 1785 for the practicing of witchcraft. Maybe we’ll finally know the truth behind the real Blair Witch. 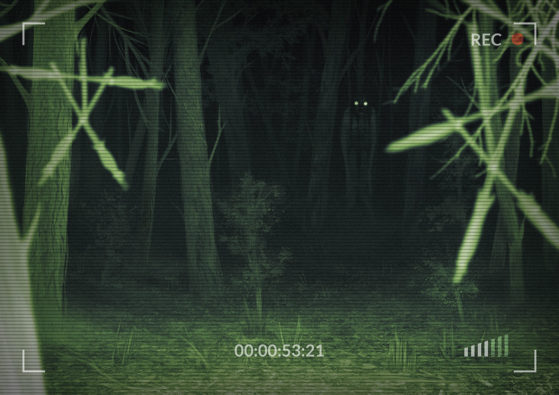