Where Will You Be During The Father-Son Killing Spree?

“After his wife’s suicide, Detective Jeff Anderson becomes convinced that she has in fact been murdered. Obsessed with his investigation, Anderson finds out that his wife was the victim of a team of father-and-son serial killers. He’ll have to break all the rules to stop them from killing other women.” 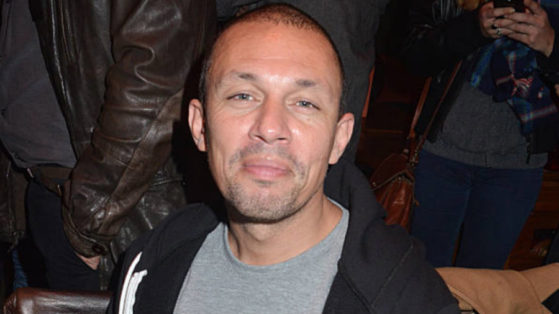 French director, Julien Seri, will be directing ‘Anderson Falls’, a crime thriller that’s written by Giles Daoust (on behalf of Title Media). Seri has directed over 600 commercials and has won 2 Bronze Lions for them, and  has also directed 4 French feature films. Alongside Daoust will also be Luke Barnett and Vincent Masciale, who’ll be producing under their Lone Suspect banner, and Mike Macari (on behalf of Koji Productions). Catherine Dumonceaux will be executive producing. This is the 3rd time Title Media has partnered up with Lone Suspects. They’ve previously worked on ‘Fear, Inc.’, (an Abigail Breslin horror-comedy) and the thriller ‘Painkillers’. Production is set to start this summer.

Not really much on this at the moment but stay tuned and we’ll keep you updated as more details emerge.