Would You Return to the Sunken Place?

After being nominated for 4 Oscars, including Best Picture, ‘Get Out’ makes it’s way through the internet as a serious topic of interest. Why? Because Jordan Peele has pushed into the future with the questioning of a potential ‘Get Out’ sequel, “Would you return to the Sunken Place“?

As you may know, Peele starred in 2017’s ‘The Emoji Movie’. He said that it was that very movie that made him quit acting, after ending offered the role of Poop. He said that it made him realize that acting isn’t as much fun for him as directing and it helped put him into that chair. During an interview with Variety, Peele confesses that he “would never do a sequel if he didn’t think it was going to be the original”. As for now, the concept of the sequel is unsure yet but Peele says that he has plenty of ideas on how he would like to take this one. Unfortunately for us, he hasn’t released any of those ideas to the public but we’ll definitely be on the lookout. #StayTuned

**And in case you hadn’t heard, Universal Pictures is re-releasing ‘Get Out’ in select AMC Theaters on President’s Day, February 19, for free!! 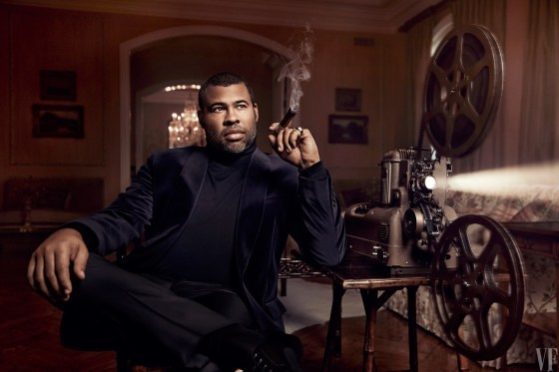 2 thoughts on “Would You Return to the Sunken Place?”