Well, the plot thickens once again! Just recently we reported information on “Cloverfield 3” aka “God Particle” at the time, which then turned into “Cloverfield Station” than FINALLY released as “The Cloverfield Paradox”. THEN we get word that “Overlord” will be the 4th film in the Cloverfield franchise. NOW we get word that the 5th film in the series may be announced as well? WOWZERS! This is truly a WILD marketing technique that I personally have never seen used but must say it is unique, creative and intriguing to say the least.  The rumor mill is swirling with ideas that the upcoming “Kolma” film being helmed by Bad Robot is perhaps Cloverfield 5 in a disguise. Daisy Ridley is expected to star in the film that is quoted as:

“A cross between a loftier, more mystical version of The Notebook and Albert Brooks‘ 1991 fantasy romance Defending Your Life, the project follows a young couple who get in a car accident that leaves the man dead. 50 years later, the old woman is about to cross over and make the choice whether to reunite with her long-lost love in the hereafter or return to the fateful day her life changed forever.” 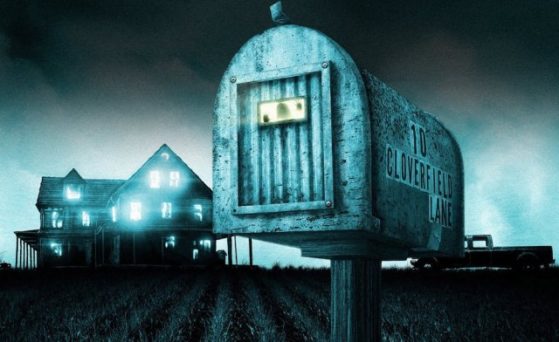 As of now all of this is simply speculation and rumor. However, with the rapid succession of these films releasing in the last decade it is MORE than possible that this film is somehow linked as other Bad Robot projects have been as well. Time will tell on this one. We will report any updates as they come in! Are you looking forward to a 5th Cloverfield film? Let us know below!