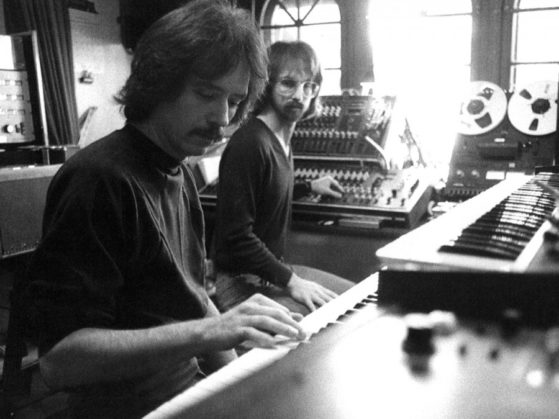 The Los Angeles Philharmonic has announced that Wednesday, February 28, 2018, at 8:00 p.m. They will be holding the Oscars Concert, which will be playing various selections from films across history. This it to coincide with the 90th Oscars events coming up. One piece that is getting honored on this night is the legendary John Carpenters “Halloween” theme.  The concert will have a segment called “The Sound of Fear”, this segment of the event will focus on horror/suspense themes from the genre. Pieces included in this segment are: Mica (Levi, Jackie), (Quincy Jones, In Cold Blood), (John Carpenter, Halloween) and (John Williams, The Witches of Eastwick). Other segments to be included in the concert are: “The sound of home”, “The sound of the chase”, “The sound of love” “The sound of the future” and “The sound of courage”.

This momentous concert will take place at the Walt Disney Concert Hall. Tickets are on sale now for the event at: www.laphil.com or contact them directly on the phone at: (323)-850-2000. Thomas Wilkins will be serving as the conductor for the concert and Terence Blanchard will be on trumpet. Additional guests for the occasion have not been announced yet but are forthcoming. You can revisit or if you live under a rock check out for the first time, the ORIGINAL theme to the first “Halloween” film composed by the man himself, John Carpenter, below: