It was announced back in November of 2016 that a sequel for ‘Don’t Breathe’ was definitely a plan for director Fede Alvarez. This didn’t come as a surprise considering that ‘Don’t Breathe’ raked in $150 million at the worldwide box office on a $10 million budget. As said before back in November, the focus will be on the Blind Man, played by Stephan Lang. Apparently, in the sequel, we will learn how the girl got in the Blind Man’s basement. If you remember from the first film, he kidnapped the girl who accidentally killed his daughter and tied her up in his basement. 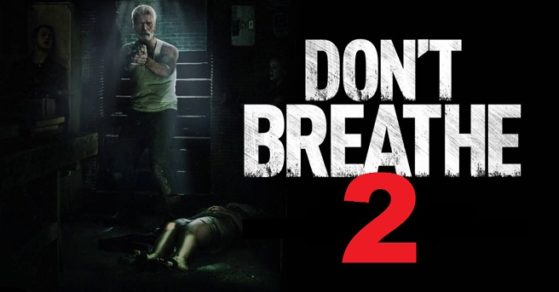 Let’s be honest… We’re ALL interested in this. On the other hand, I, along with thousands of other horror heads, wonder how far they’re going to take this story.