“The Devils Rejects 2” rumored to begin filming in March 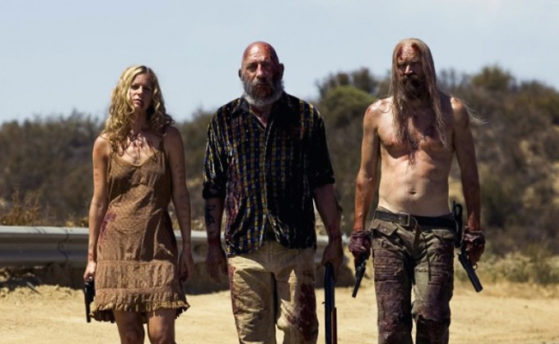 Are you a fan of Rob Zombie films? Couldn’t get enough of the Firefly family in the first two installments of the House/Rejects franchise? Well fret not, we have just got word on some pretty interesting developments in mr. Zombies current endeavor.

Rumor has it the long awaited and anticipated sequel to “The Devils Rejects”. The rumored title of the project currently is: “The Devil’s Rejects 2: Three From Hell “. Rob Zombie is currently in talks with Saban and Lionsgate for the release to theaters, VOD and home video formats as well. This is essentially how his last film “31” was also released, except he crowd funded with that one as well. Additionally, the title hints at a possible supernatural concept in this 3rd installment of the franchise. However, these are all rumors at the moment and nothing is set in stone. We will continue to follow this story as it develops and will bring any updates we have your way!