“Tales From The Hood” sequel in production! 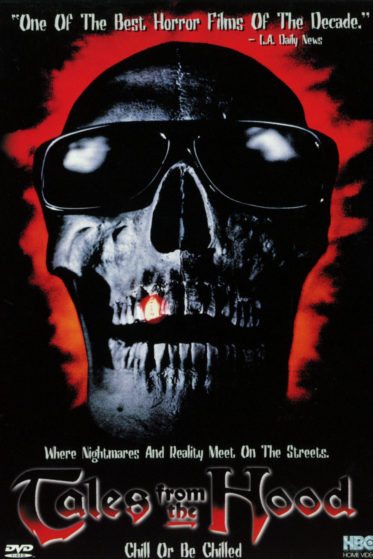 This one here totally came out of left field! The original director of the first film has recently posted on social media that he was scouting locations for the upcoming sequel. There has been no previous mention of this film and its been well over 20 years since we got the first one. I for one was lucky enough to catch the first film in theaters when it dropped initially. Some have speculated that this may be turned into a remake rather than a sequel. I doubt this highly myself because there is so much more to be done with NEW stories. Either way, time will tell. I can definitely say we will be following this one closely though. One of my favorite anthology films finally getting a sequel!