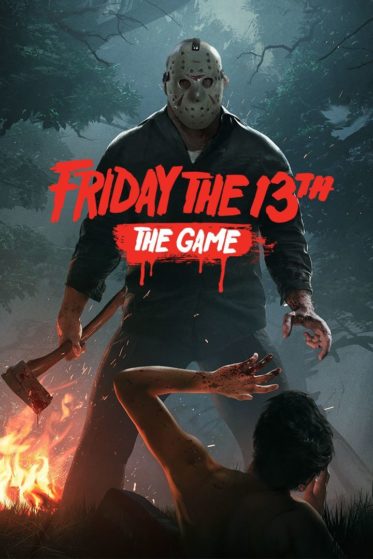 If you have played the Friday The 13th: Video Game you already know it is beyond BADASS!! However, the good folks over at Gun Media have decided to kick things up a notch and bring the overpowering super powered uber Jason from Jason X to the game!! In addition to this they will also be releasing a map of the setting in Jason X, needless to say, I think were all a little pumped to slaughter in space and play as the metal enforced version of the hockey masked killer!